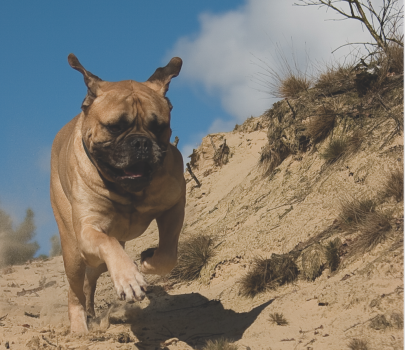 Diagnosing and treating forelimb injuries in Molossers
By
Dr. Debbie Gross Saunders
Unfortunately, forelimb problems are common in our large Molosser breeds. And even more unfortunately, due to the size and the movement of many of the Molossers, it is sometimes hard to assess which side the forelimb or front leg the lameness is on, and where it is coming from – the shoulder, elbow, wrist, toes or a combination of them.
Here’s a very common scenario: Lameness or a limp is seen in the dog, and he is taken to the veterinarian. Everyone holds their breath to make sure the elbows are not dysplastic, no tumor is present, and the shoulder is clear from osteochondritis dissecans (OCD). When the radiographs come back clear, everyone is thrilled – but the dog is still lame.
Soft-tissue problems involving muscles, tendons and ligaments do not appear on an X-ray, but may still be a major source of lameness. They are frustrating for many reasons – they are not clear cut and initially seem like they come and go. 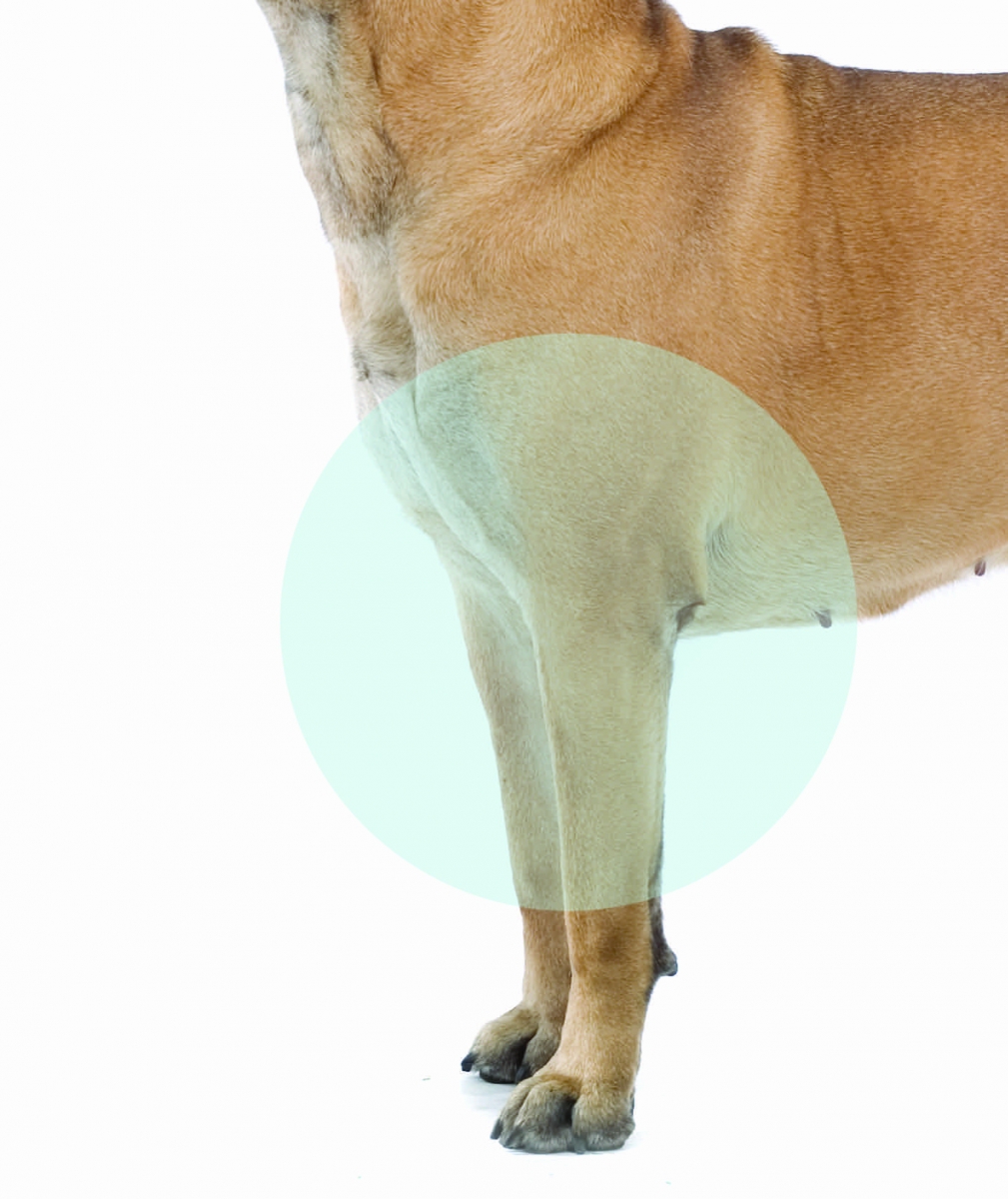 Dr. Debbie Gross Saunders is a certified canine rehabilitation practitioner, conditioning expert and Bullmastiff fancier. She owns Wizard of Paws Physical Rehabilitation for Animals in Connecticut and specializes in working and performance dogs. She speaks nationally and internationally on the rehabilitation and conditioning of dogs. She has recently launched her new supplement line, Dr. Saunders Select, to naturally improve the health of dogs. She has published numerous DVDs, books and articles on the conditioning of performance and working dogs, and had enjoyed assisting many dogs obtain their championships and other performance titles. Contact her through her web site, www.wizardofpaws.net.
© Modern Molosser Magazine. This article may not be reposted, reprinted, rewritten, excerpted or otherwise duplicated in any medium without the express written permission of the publisher.
Fri, 03/16/2018 - 1:10pm