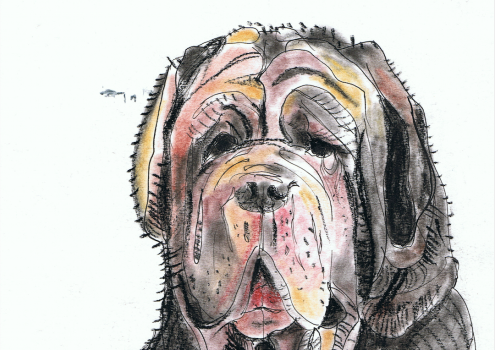 Michele Palazzo explains the reasons behind proposed changes to the Mastino Napoletano standard
As a breed grows and spreads beyond its country of origin, so too does its standard change. In the best-case scenarios, this evolution of the “paper version” of the breed stays true to the original, though words and phrasing may change over time.
Recently, Modern Molosser was fortunate to meet up with Italian breeder-judge Michele Palazzo on his recent trip to the United States. Palazzo, who is involved in the Società Amatori Mastino Napoletano, or SAMN – literally, the Society of Lovers of the Neapolitan Mastiff, the specialty club responsible for the stewardship of the Mastino in its native land – has been instrumental in reworking the current standard for the Mastino Napoletano, in an attempt to fine-tune certain aspects of breed type that define the Mastino, particularly in terms of head and body proportions. This revision was accepted by the Italian kennel club – the Ente Nazionale della Cinofilia Italiana, or ENCI (pronounced “EN-chee”) – in April 2010.
But before the new Mastino Napoletano standard can be put into effect in the ring, it needs to be accepted by Europe’s canine governing body, the Fédération Cynologique Internationale, or FCI. 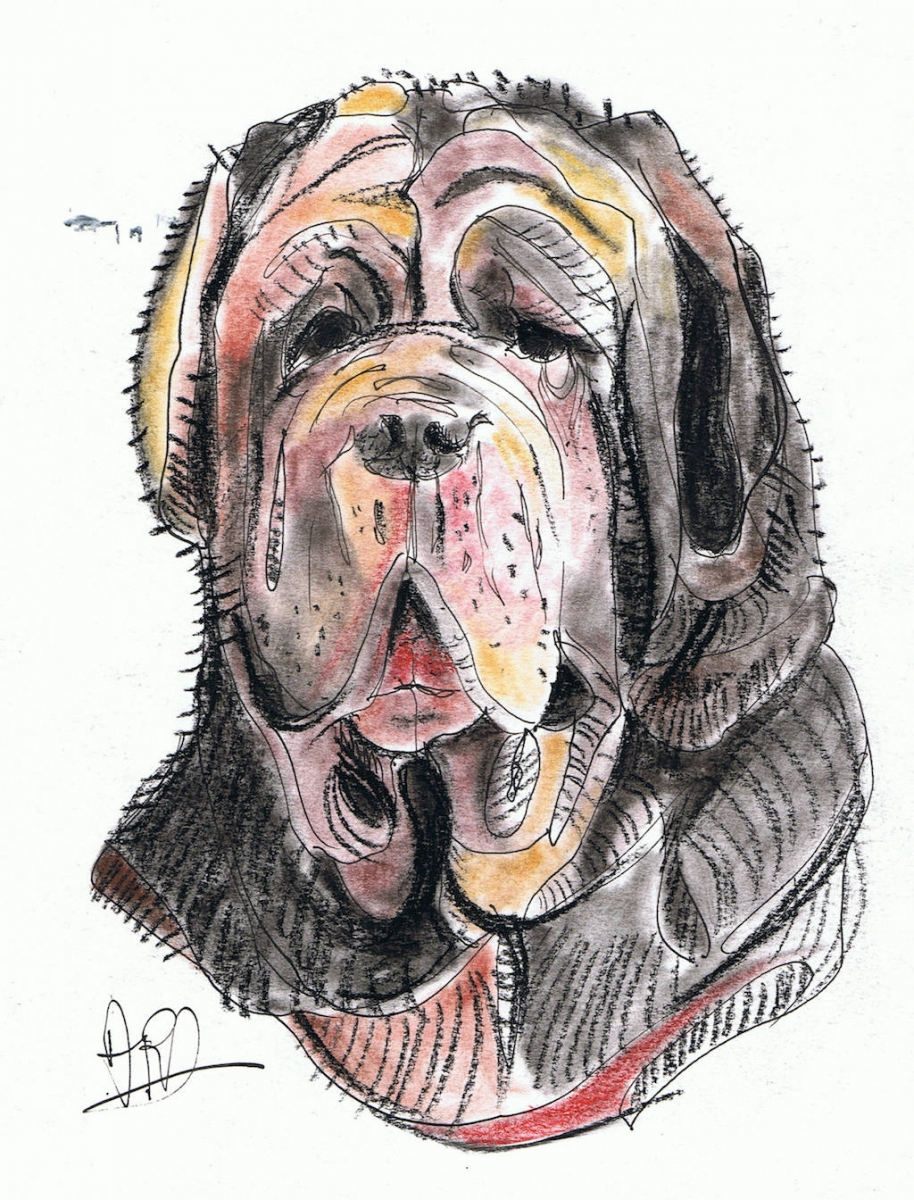 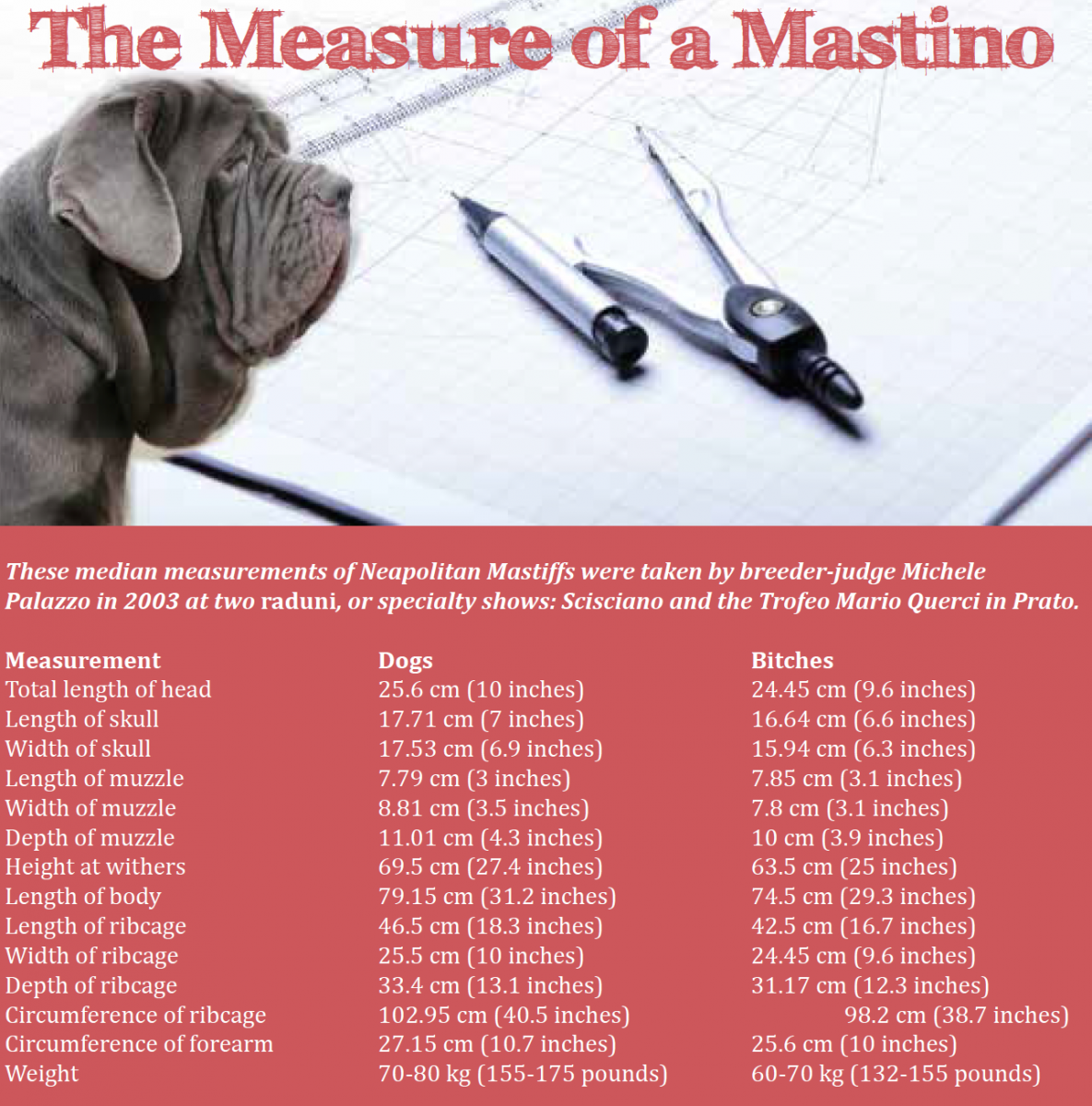 © Modern Molosser Magazine. This article may not be reposted, reprinted, rewritten, excerpted or otherwise duplicated in any medium without the express written permission of the publisher.
Fri, 08/06/2010 - 4:40pm