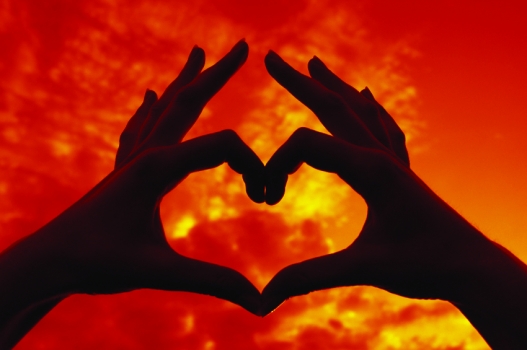 DCM at a Glance

Clinical Signs
Symptoms can vary, depending on how much the disease has progressed and the individual dog. Loss of appetite, lack of energy and fluid accumulation in the lungs and abdomen are common.
Diagnosis
Diagnosis is complicated, as the disease can be found before signs are noticed. A thorough cardiac evaluation is usually enough to find the disease. Screening exams can include  a 24-hour ECG recording.
Treatment
Treatment is usually very individualized, depending on the specific signs (or lack thereof) that the dog is showing. A range of drugs is often used, including a relatively new one, pimobendan.
Prognosis
The prognosis is poor with DCM, as the disease is progressive, irreversible and ultimately leads to the death of the dog. Medical management of the disease can prolong the quality of life once the dog is showing signs.

Dr. White is a breeder-veterinarian who breeds and shows Neapolitan Mastiffs. She owns a mixed-animal house-call practice in Oregon. She enjoys working with breeders and performance-dog enthusiasts and is a founding member of the Mastino Health Foundation.
© Modern Molosser Magazine. This article may not be reposted, reprinted, rewritten, excerpted or otherwise duplicated in any medium without the express written permission of the publisher.
Sat, 03/31/2018 - 7:20pm