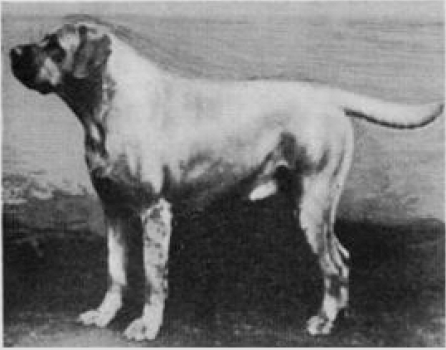 Cross was one of the organizers of the Bullmastiff Club of America, elected to AKC membership in 1936, and was its first delegate. That same year, his bitch, Ch. Jeannette of Brooklands of Felon’s Fear, went Best of Breed at the Garden.

Cross was involved with the Rockefeller family in dog-related affairs, but none of them to do with Bullmastiffs: Cross was the chairman of the Westminster Kennel Club show from 1948 to 1968, during the same span of time that its president was William A. Rockefeller, a Junior cousin whose Rock Ridge Kennels was known for its Bedlington Terriers. 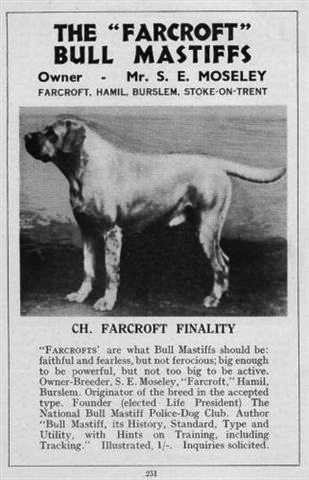 Despite Cross’ importation of the best stock, it was a Rockefeller-derived dog that became the first American-bred Bullmastiff champion: Ch. Lancelot of North Castle. Ch. Lancelot of North Castle, the first American-bred Bullmastiff champion, was heavily linebred on the original Rockefeller dogs.
© Modern Molosser Magazine. This article may not be reposted, reprinted, rewritten, excerpted or otherwise duplicated in any medium without the express written permission of the publisher.
Wed, 01/04/2017 - 9:32pm